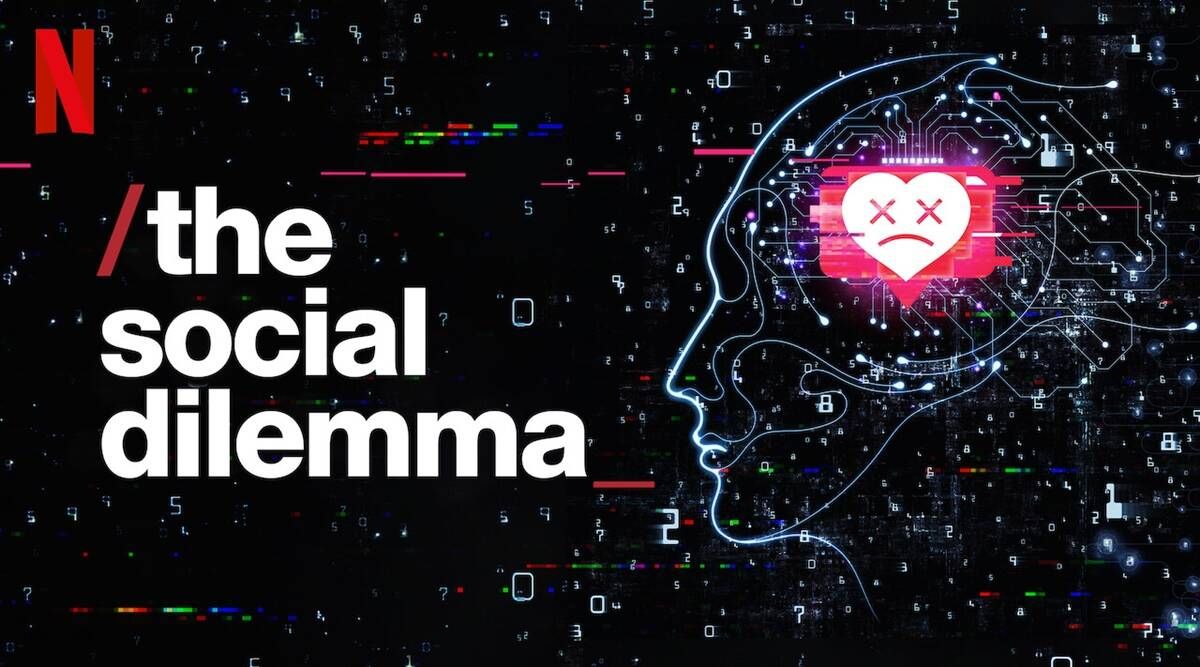 One Reason We May Not All Be Able to Get Along

If you have not already seen The Social Dilemma on Netflix, it is worth your time. This documentary features interviews with several former and current high-tech executives to talk about some of the negative and, heretofore, unknown effects of social media. In my never-ending quest to add value, here are the keys points of the hour-and-a-half documentary in progressive order and summarized for your benefit.

What do we do? Tech companies claim they can fix this problem, but congress is considering legislation. Until they can come up with a battle plan, I would suggest that you refrain from all social media communication other than exchanging vacation photos or sharing cookie recipes. And yes, I realize that I am posting an opinion about not posting opinions, but I thought the message was so worthwhile that I was willing to embrace the irony. Four other recommendations: